When you meet Alecia, ask her…What is ROCO on Buffalo Bayou: A Musical Scavenger Hunt? Did she enjoy living in Paris? Who is her favorite band director in the whole wide world?

Named by Musical America as one of classical music’s Top 30 Influencers for 2015 and a Lorée oboe artist in 2019, Texas native, Alecia Lawyer, is the Founder, Artistic Director, and Principal Oboist of ROCO, a professional music ensemble that flexes from 1 to 40 musicians from around the US and Canada, including guest conductors from around the world. Expanding the repertoire, ROCO has commissioned and world premiered over 100 works from living composers. The group performs dozens of concerts annually in multiple venues throughout Houston, many of which are broadcast nationally and livestreamed to the world. Known as “The Most Fun You Can Have with Serious Music!” ROCO has been called a trailblazer and arts disrupter and is leading the sector in innovation.

Calling her business model “Wildcatting in the Arts”, Ms. Lawyer was named a finalist for Texas Musician of the Year (along with Willie Nelson) and was listed as one of Houston’s Top 50 Most Influential Women. She is a proud senior fellow of American Leadership Forum, a trustee for Episcopal High School, and a member of the Institute for Composer Diversity. She has received numerous awards, including the Gutsy Gal Award from Houston Woman Magazine and Sigma Alpha Iota Musician of the Year.  She regularly presents her entrepreneurial model and dynamic ideas to conservatories, universities, and music festivals around the US, such as Juilliard, Yale, SMU, Round Top, and the Texas Music Festival, using ROCO as a case study for community-specific orchestra building. Business and social groups in the Greater Houston Area engage her to speak on numerous topics related to the creation, innovation, marketing, and development of the arts.

After receiving her Masters from Juilliard and Bachelors from SMU, both in oboe, Alecia’s career has ranged from recording for John Cage and soloing with Rostropovich, to a contemporary chamber music recital at Carnegie Hall, live radio broadcasts in New York, and disc jockeying for KRTS-92.1FM, Houston, TX. Enjoying a year residency in France, she recorded with the Sorbonne Orchestra, performed recitals in Paris, and concertized with various orchestras and chamber groups in France and Germany. Alecia and her husband Larry have two fantastic sons, Jacob and Zachary. Alecia is an F.Lorée artist.

These are some of my favorite ROCO performances: 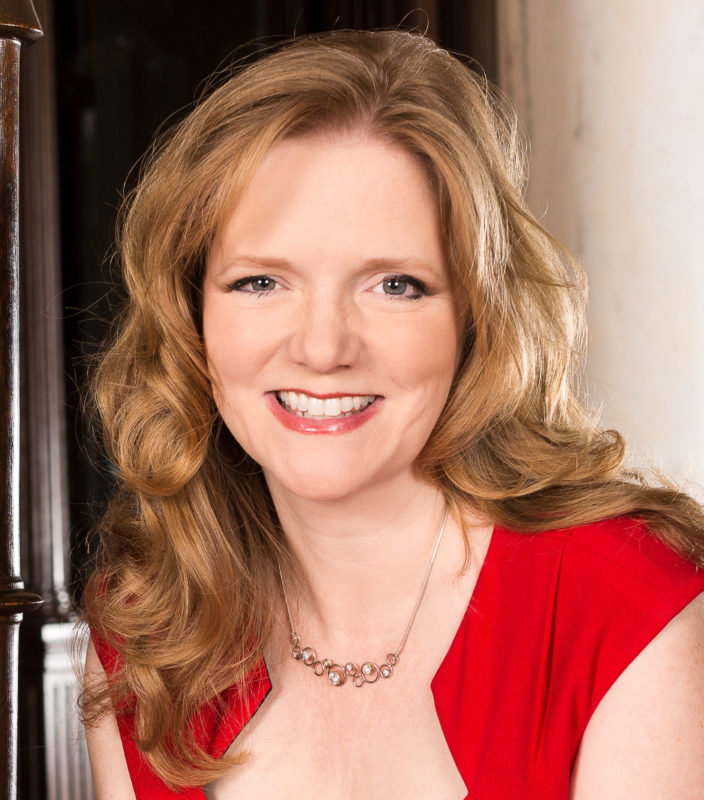