On November 13, ROCO’s In Concert series marched on with “A Stitch in Time” at The Church of St. John the Divine and also livestreamed at ROCO.org, Facebook, and YouTube.

ROCOreplay · ROCO In Concert: A Stitch in Time (November 2021) 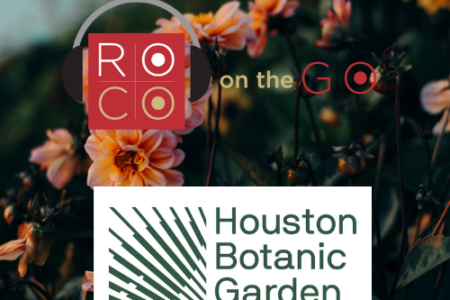