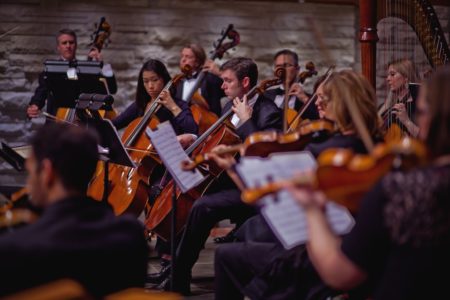 Visions Take Flight is one of those rarest of accomplishments: a contemporary music album that’s a sheer joy to listen to, from start to finish. Nordic Affect’s concept album manages to make and leave a strong emotional impact