ROCO Connections: We Were the Music

ROCO was honored to partner with the Holocaust Museum Houston marking the recent reopening of their expanded new building, for “We Were the Music” – a chamber concert featuring the world premieres of two ROCO commissions by Bruce Adolphe, part of his season triptych in tribute to women musicians of the Holocaust.

Dedicated to Holocaust survivors Anita Lasker-Wallfisch and Alice Herz-Sommer, “We Were the Music” and “Music Is a Dream” by Bruce Adolphe were joined on the program by the music of Hindemith, Zemlinsky, and Chopin, plus a rare, unpublished work by Italian composer and teacher Mario Castelnuovo-Tedesco. The premiere of the next commission in ROCO’s FIFteen Project, “S’Brent” by Houston composer Isabelle Ganz, rounded out the evening.

Bruce Adolphe: We Were The Music

Frederic Chopin: Waltz in B minor

Bruce Adolphe: Music is a Dream 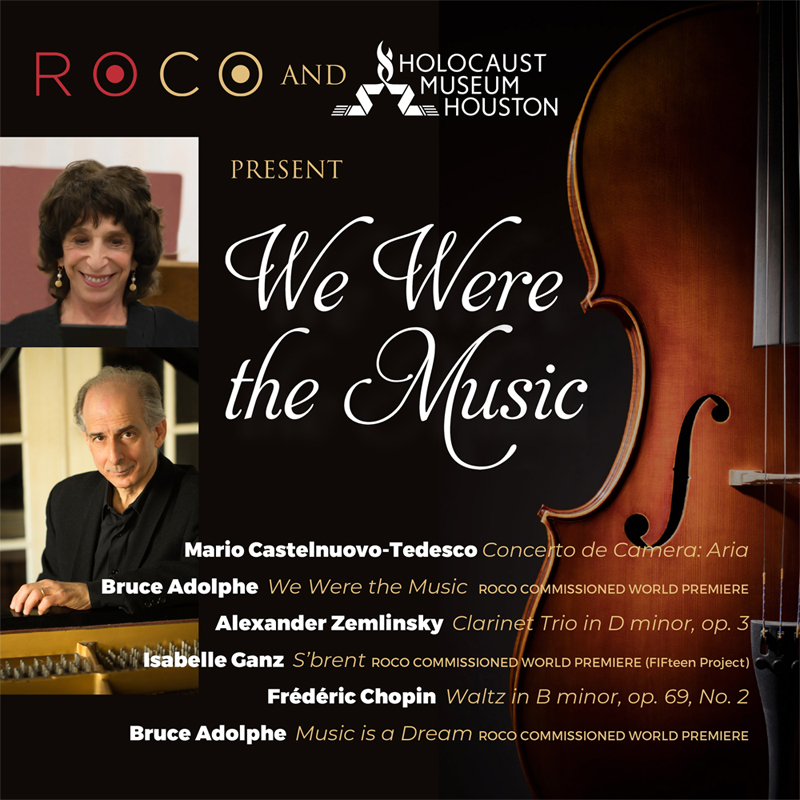 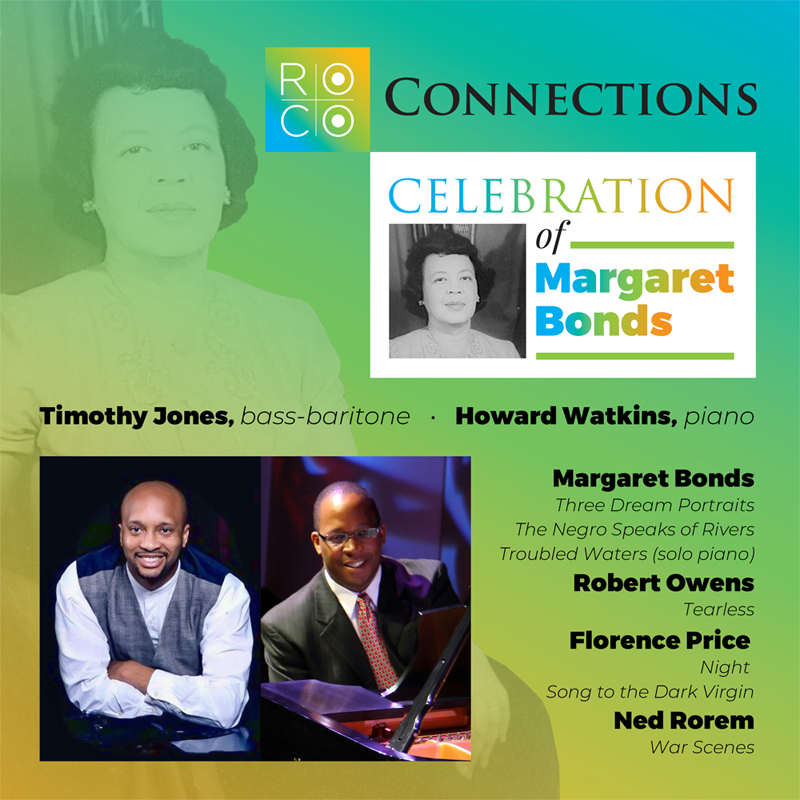 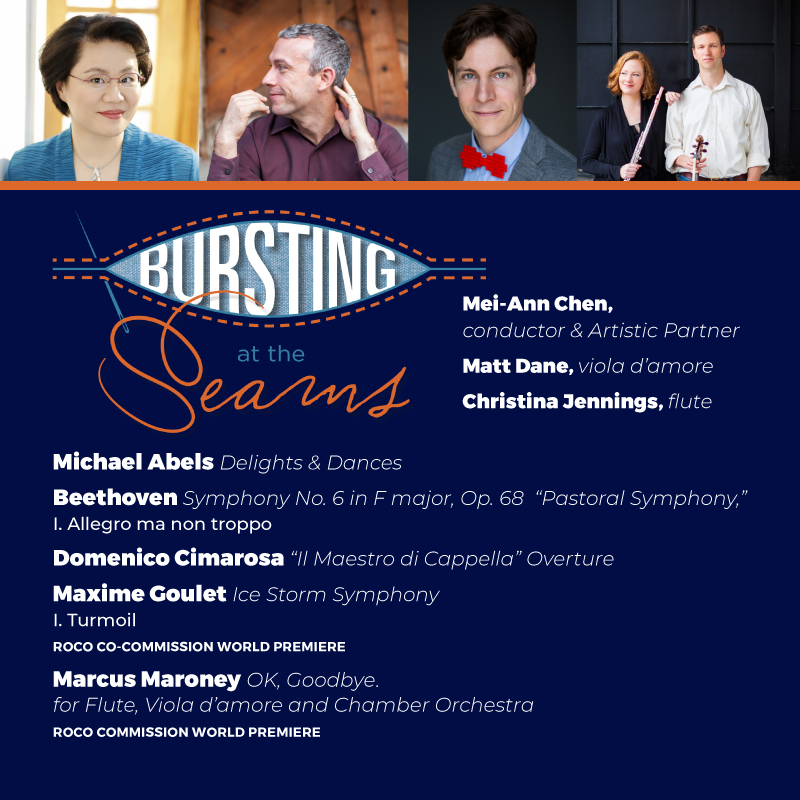